The OG character was animated using standard 2D animation technique however more complicated movements were created using dedicated 3D production tools.
Overall the piece was well received and distributed in formats ranging from 4K to twitter’s native 360p resolution.  The creation of the video also resulted in a vast arrange of materials being created with possible future use across social media channels. 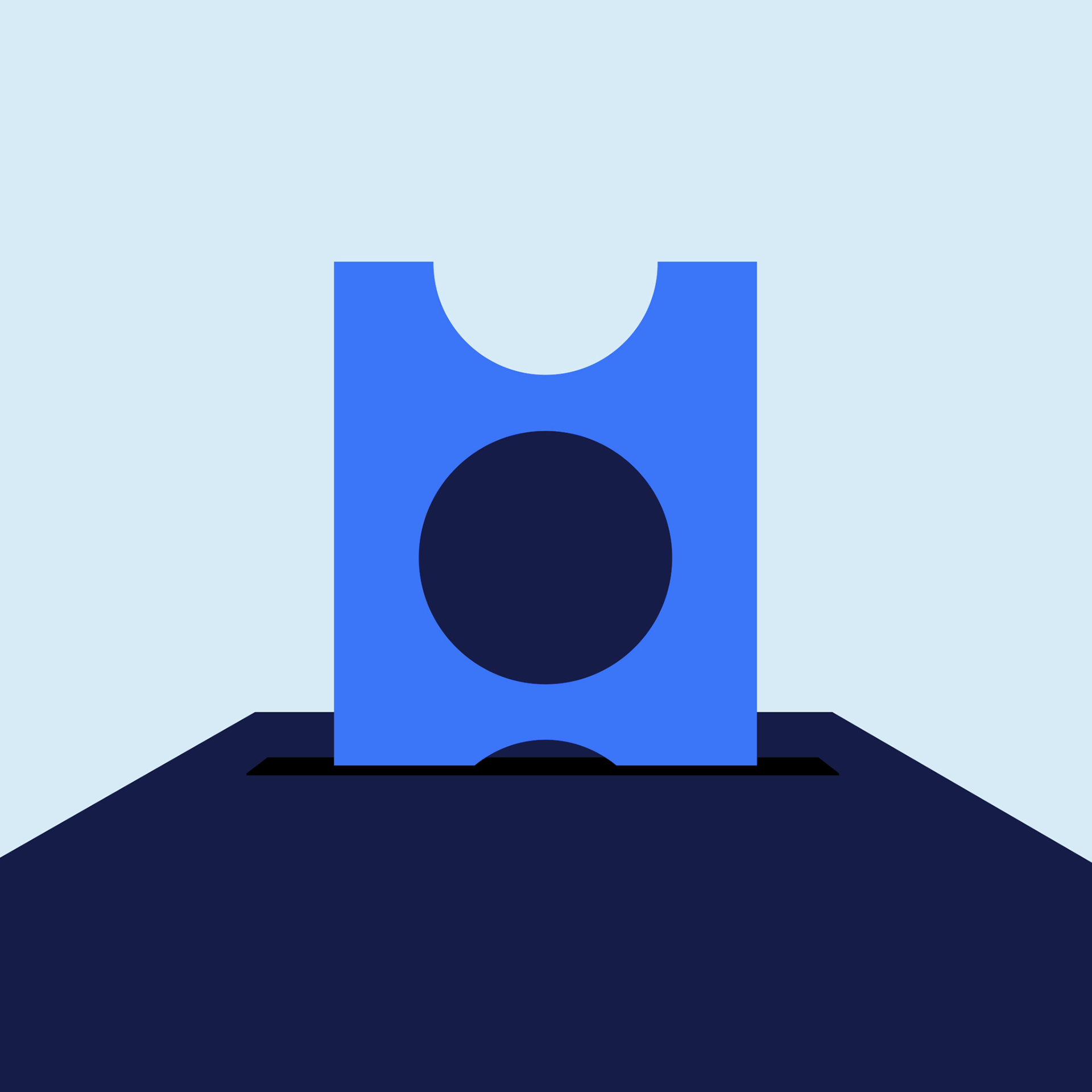 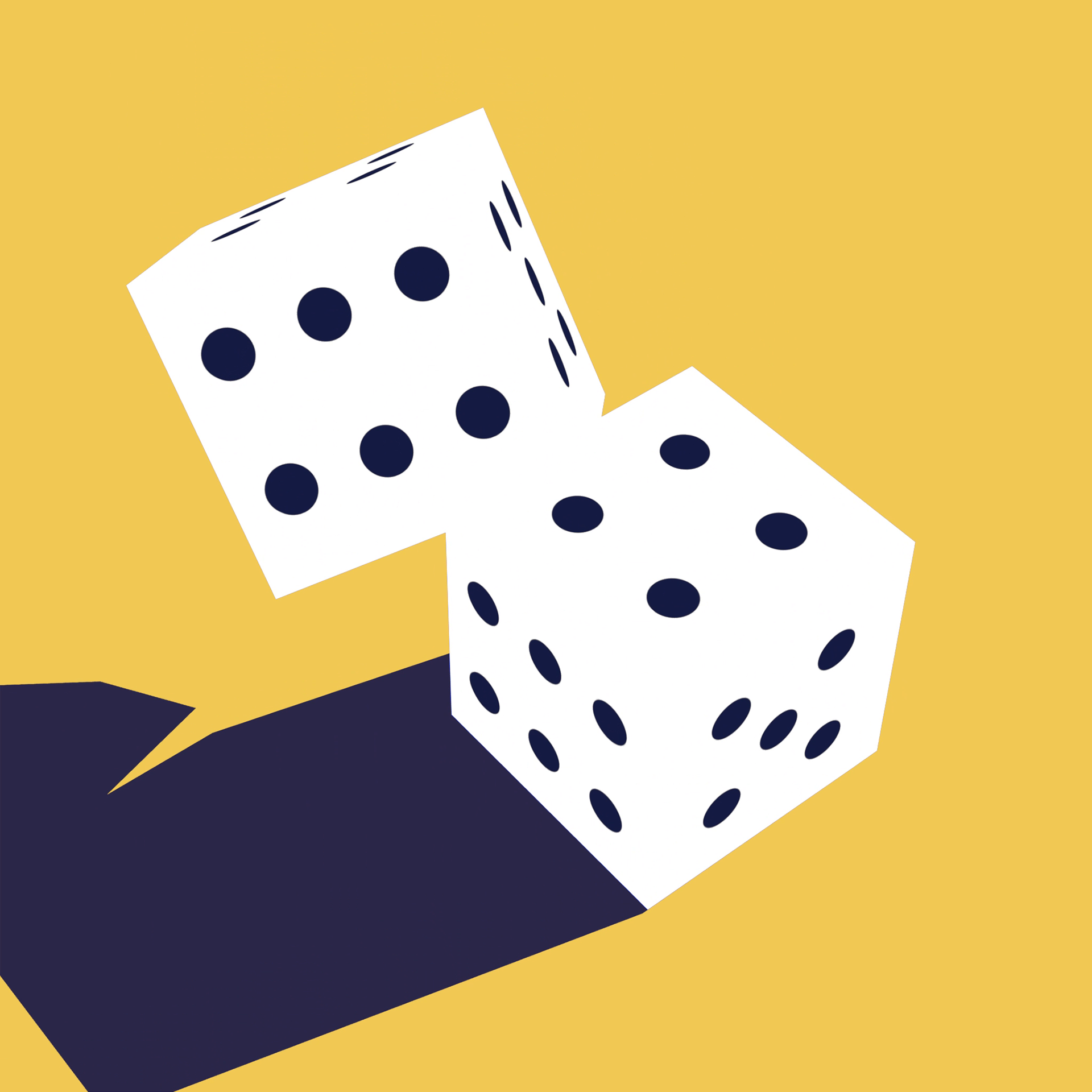 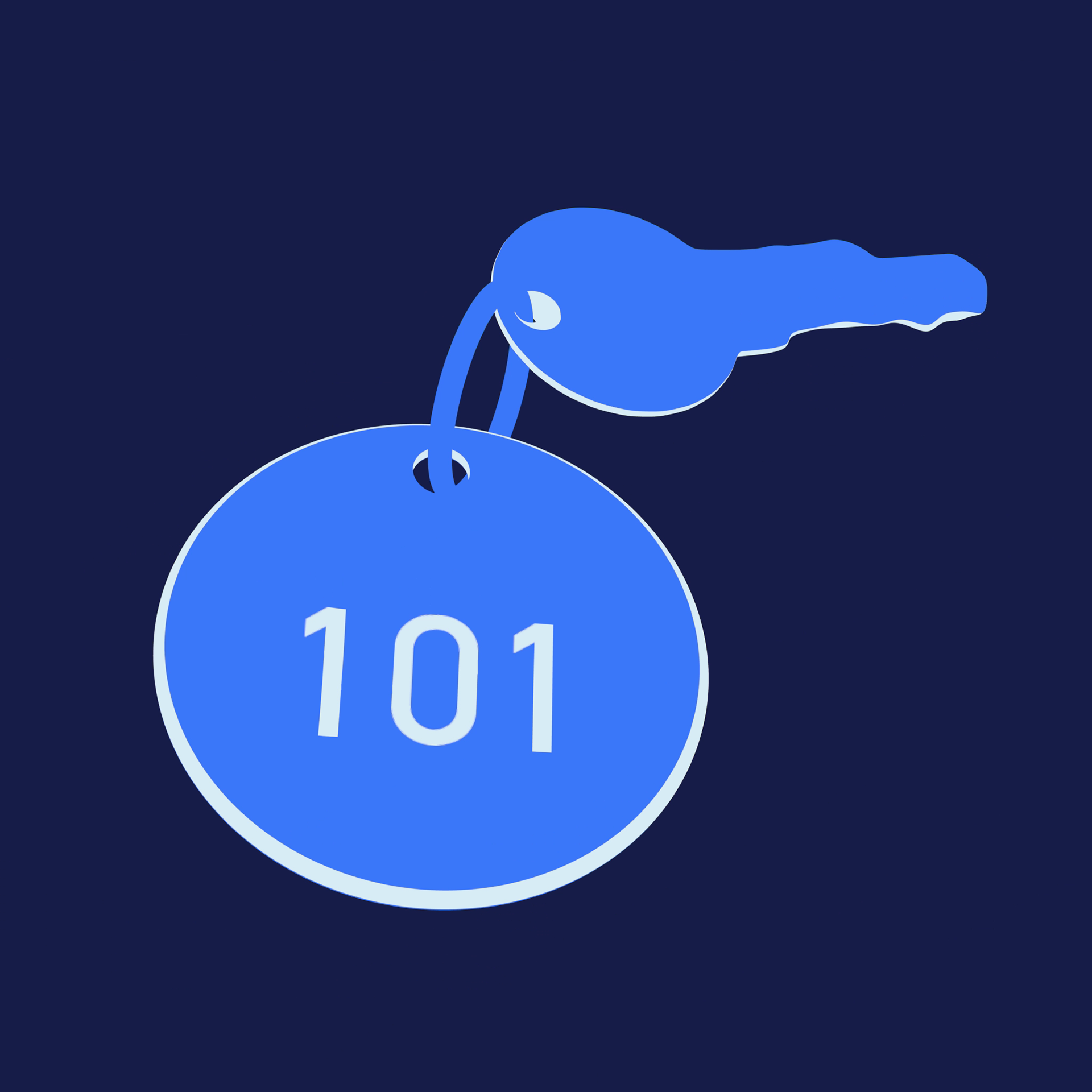 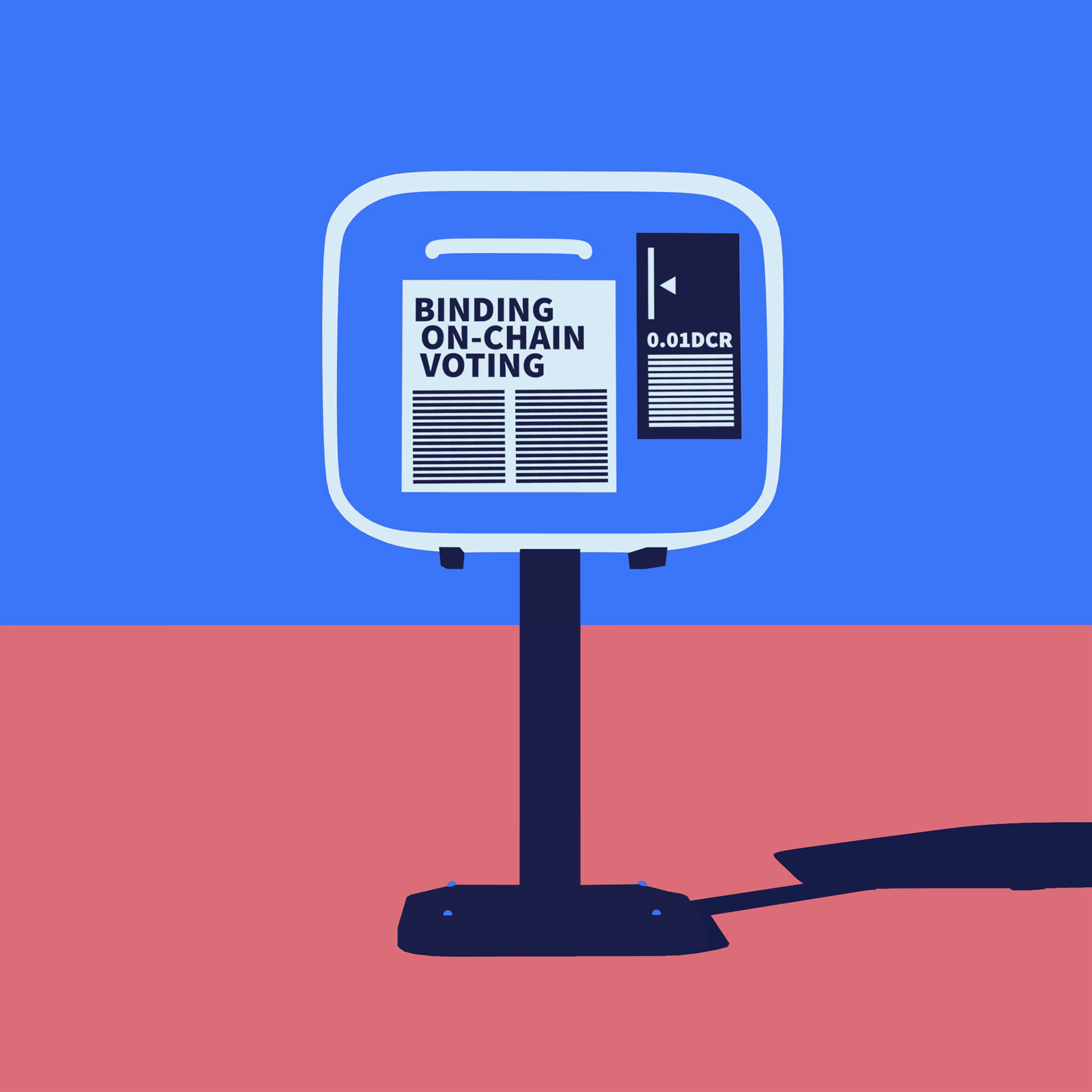 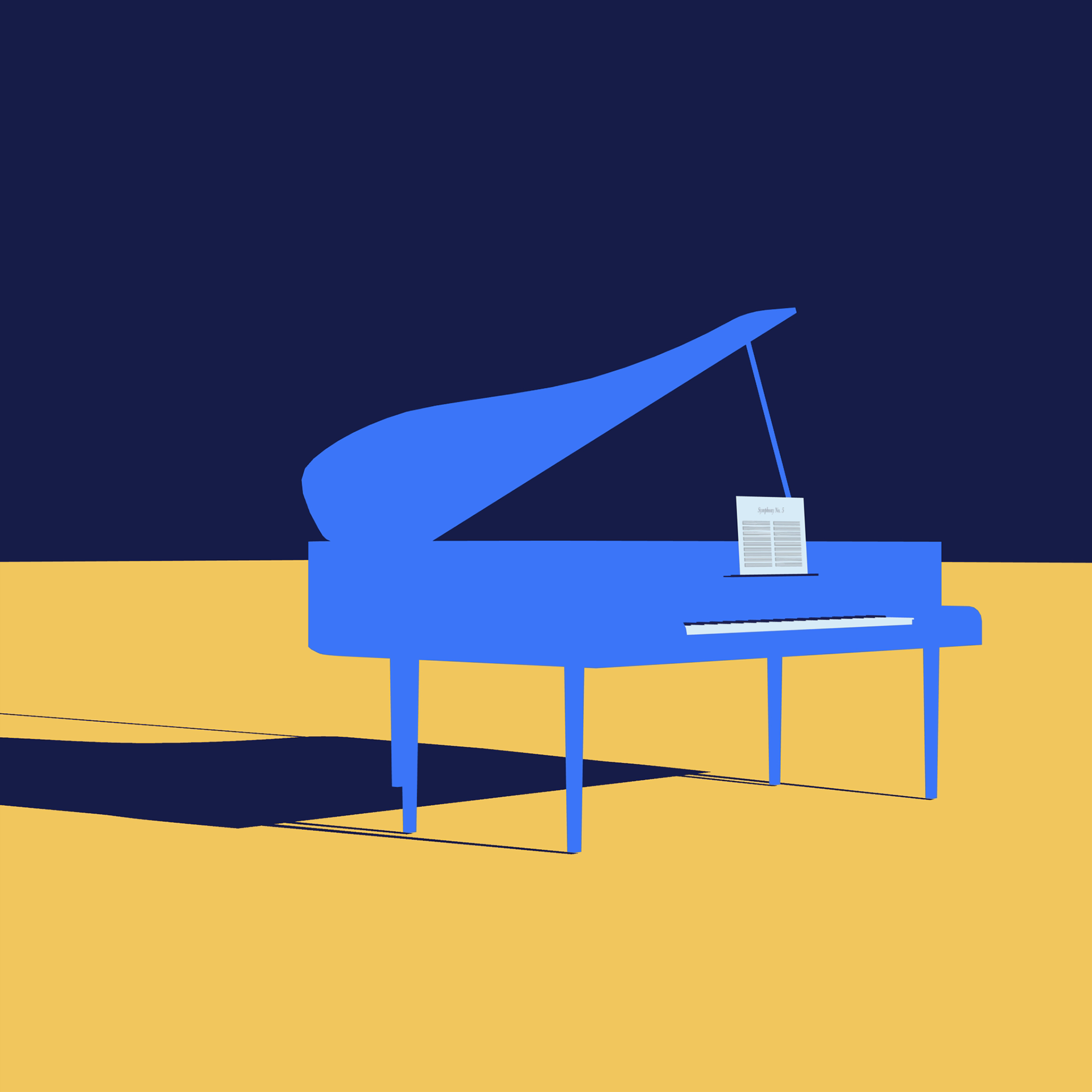 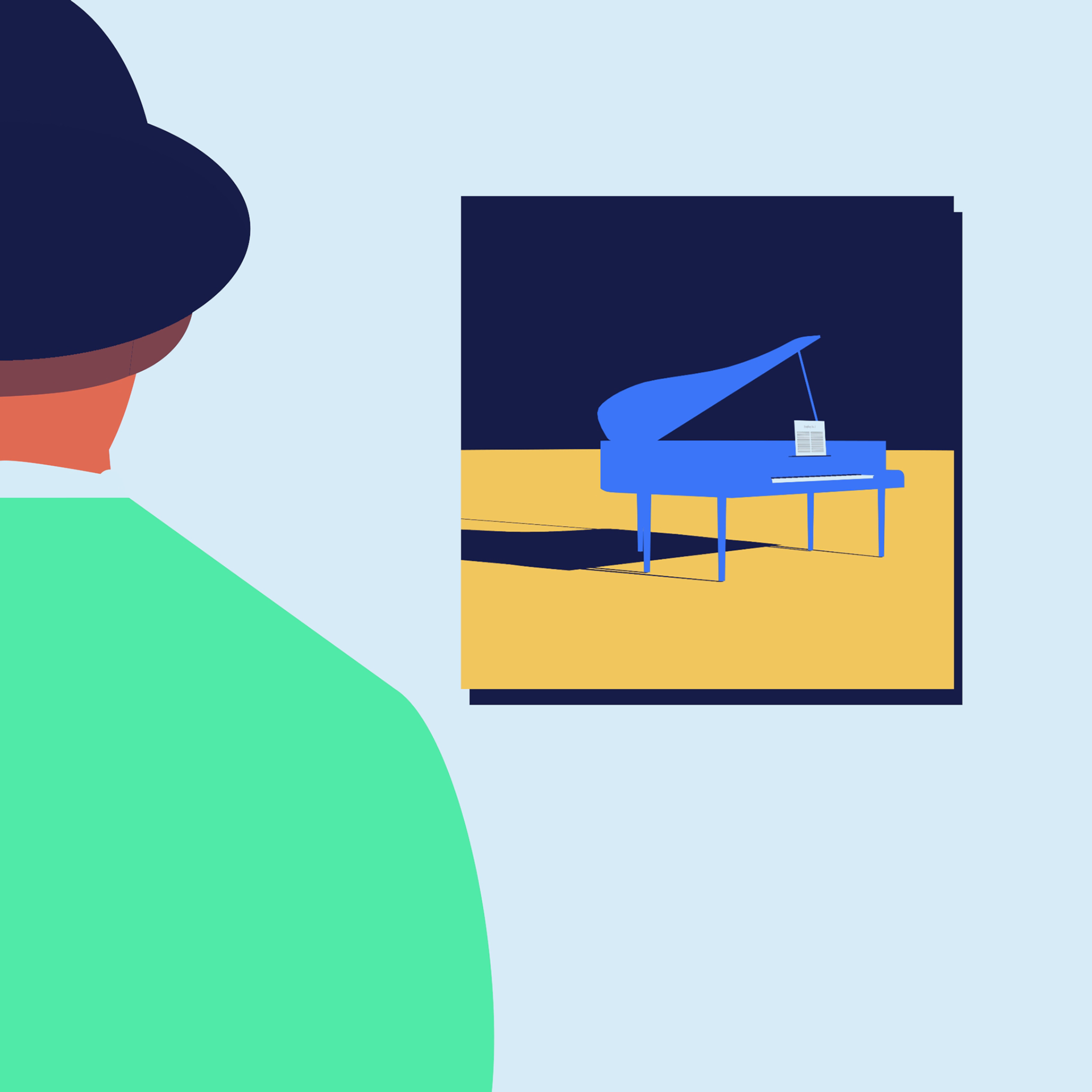 Why not check out:

CareMoor for Exmoor
Firethought was approached by Exmoor National Park Authority to assist in the creation of digital content for the launch of it's new corporate charity Caremoor.

Tawlink
Outlining a vision for public transport on the Taw. Firethought delivered an initial corporate identity and 3D Visualisations.

Planet Fun
Not much is known about the client however occasionally briefs are delivered in the early hours usually involving 3D recreations of cult British childhood toys.
↑Back to Top

We may use cookies to help improve our web services. Is this ok with you? Yeah sure! Decline